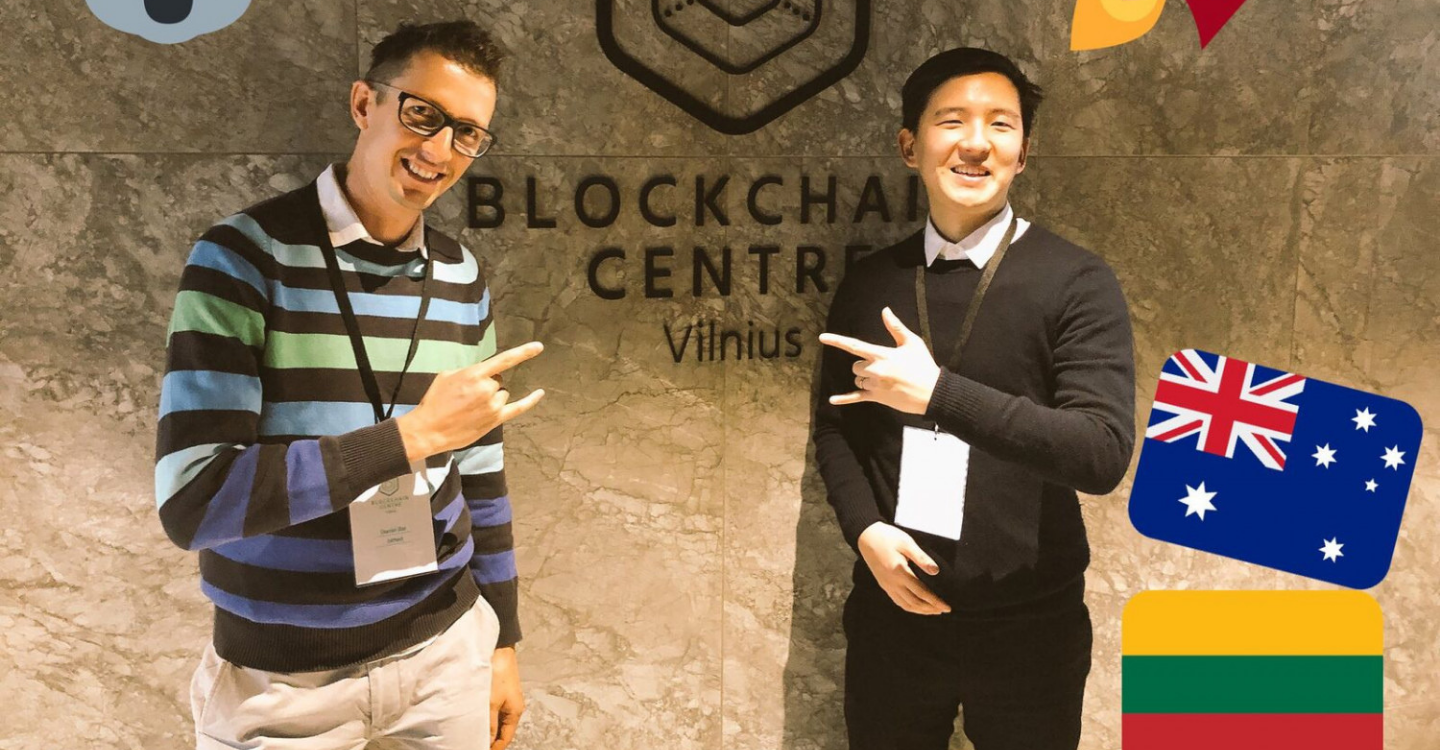 Daniel Bar is an entrepreneur with a primary focus on decentralized web technologies. Some of his notable achievements including being the founder of Tenzorum Project, serving as the Chairman of the bitfwd community and being selected as impact entrepreneur fellow to join the Edmund Hillary Fellowship program.

However, prior to becoming a NewCampus Class Host and delving into Blockchain technology ventures, Daniel was involved in research and engineering roles in areas such as Quantum Computation, Nanoelectronics, and Biosensors. He also holds an MSc degree in Nanotechnology from the Technion - Israeli Institute of Technology.

Most of all, he cares deeply about initiatives in the education space, advancement of indigenous people, gender equality and environmental sustainability.

Tell us a little bit about yourself.

I’ve lived in several countries around the world and had the fortune to experience many quirky jobs such as goat shepherd in the south of France, Reggae party DJ, organic sourdough bread baker, semiconductor metrology engineer. I can speak 6 languages (guess which, and no, emoji isn’t one of them).

I believe entrepreneurship is about balancing creative innovation, business initiative, and social impact. It’s quite a fascinating process of self-discovery and empowerment and I feel privileged that every day I am challenged to learn and expand my horizon while doing things I’m fascinated by.

How did you make the decision to drop your PhD to pursue entrepreneurship full time?

When I was less than one year into working on my PhD. I started holding a series of meetings for people who were interested in entrepreneurship in the Blockchain space. At the time, it was 2016 and an intimate group, well before the crazy hype of the ICO bull run happened during the 2nd half of 2017. These meetings eventually became quite popular and it led to various entrepreneurial opportunities that taught me a lot. Gradually it became clear to me that my mind is completely fascinated by entrepreneurship rather than research. Then it became clear that I needed to follow my curiosity and passion. I am super happy I embarked on this journey!

Tell us about your current projects you’re working on.

Currently, I’m working on several initiatives in the Blockchain space, with the main one being Tenzorum Project (tenzorum.org) - we’re developing a complete toolkit to power awesome UX for the decentralized web.

Building Tenzorum is very satisfying as I get to work alongside awesome people in the team as well as work with mentors, world-class academic researchers and industry leaders from all over the world. It’s amazing to see the emergence of an entirely new foundation worlds digital economy. The future is 100% driven by Blockchain tech and I highly recommend anyone interested in entrepreneurship to think about a way to make use of the momentum Blockchain tech is experiencing currently to drive growth.

Another initiative is the bitfwd community (bitfwd.com) - a grassroots community of cryptopreneurs, developers, corporate professionals, designers, traders, and randoms.

With bitfwd we ran Australia’s biggest Blockchain Hackathon (The Blockathon) in 2017 and since then we’ve been invited to run Blockathons across Australia, China and Europe. We’ve also been involved in teaching kids about Blockchain. It’s great to have this community as a playground for everyone to explore and experiment with Blockchain tech and how it will impact the future.

What’s a piece of advice you would give people who want to transition careers as someone who has invested so much time in a particular field?

I’d advise those who have curious minds and are really eager to take the leap that they’re not alone, there many resources to help you get into your new career, particularly in a world where changes are increasingly happening faster. Go to meetups, co-working space events, join the NewCampus membership. The worst thing that can happen is that you’ll feel you should keep pursuing your existing line of work, but, who knows, you may discover a whole new side of your professional self :)

Want to embark on your own transformational journey? Become a lifelong learner with NewCampus.

Meet the creative entrepreneur and get to know her journey

Meet the community builder, model and entrepreneur and learn more about his journey

A 16-year-old's workshop on mind-controlled drones