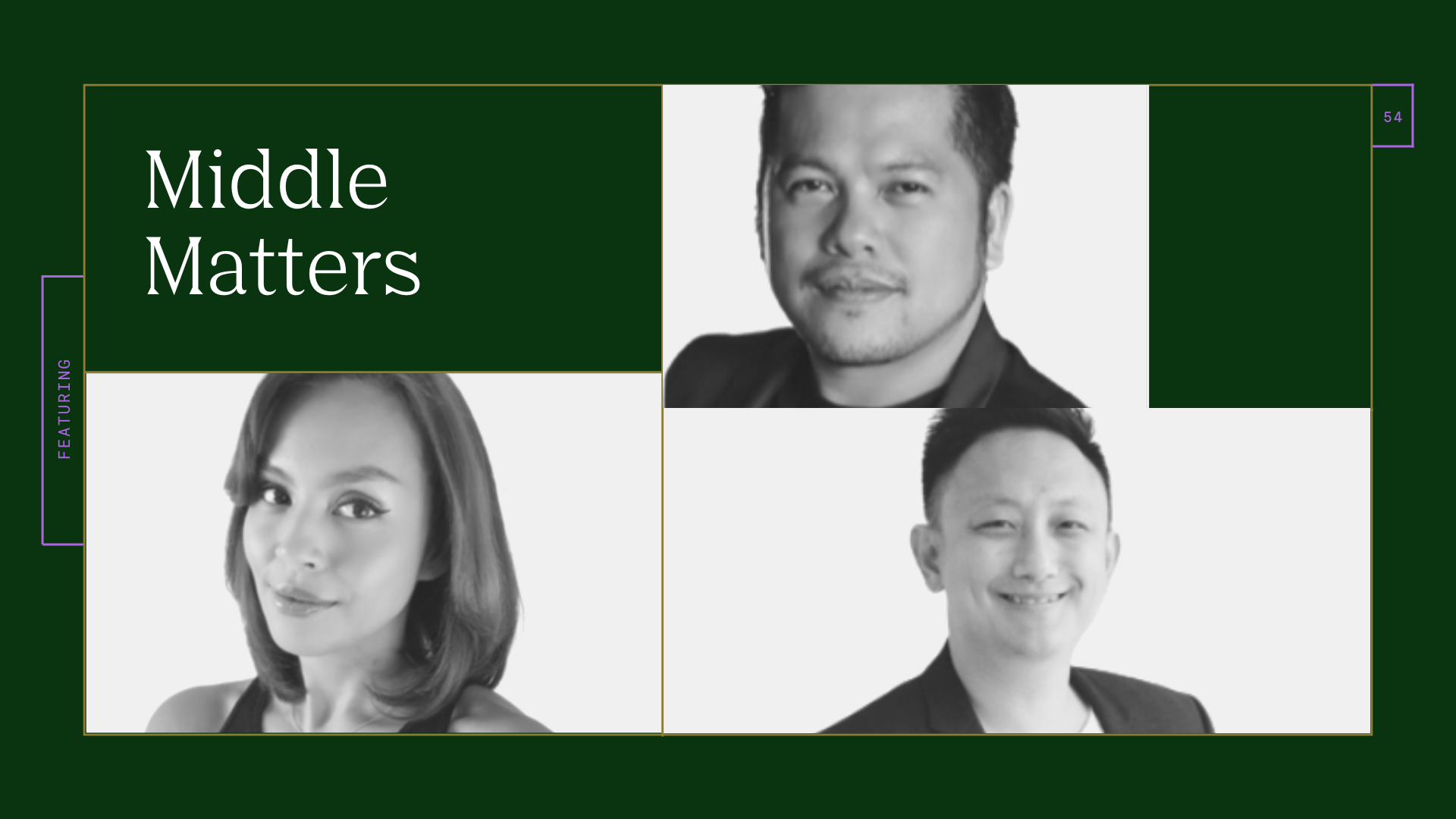 Leaders from Darwinbox, GCash and GrowthOps share how they're working with their first-time managers to create a culture where talents can feel heard and find their voice.

"I have learned the hard way because it isn't about commanding and controlling the people under you, but in fact, it's listening to them." - Jay Samson, Customer Success Director at Darwinbox

Quiet quitting made a splash last July with with viral TikTok video by Zaid Khan, an engineer from New York. The phrase hasn’t just generated millions of views on the platform but has also been buzzing on everyone's lips. Whether you believe it means slacking off or setting clear boundaries between work and one’s personal life, one thing is clear: employees worldwide don't feel like they're being heard.

The need for managers to balance aggressive growth targets while creating a sense of belonging is more apparent now than ever. It is especially challenging for first-time managers who are making the transition from only having to handle what's on their plate. What can they do?

"So I think that the psychology aspect allowed me to really talk to people, to figure out what they genuinely want from the company," Michelle Fernandez, Head of Digital Experience at GCash advises. "Because more often than not, people just say, 'I want higher pay' or 'I want a promotion.' But what do they really want to get out of their work experience?"

James Ng, Head of CRM at GrowthOps brings up the attrition problem that plagues many companies too. It's not just essential for leaders to give their team a sense of ownership for their team, but also to create a pathway for them to succeed. "The cookie jar that you put on the shelf must be reachable. If it's not reachable, they will give up - it's that simple," he says.

In this edition of Middle Matters, we sat down to hear these three leaders share how they're working with their first-time managers to create a culture where talents can feel heard and find their voice.

Starting from the Middle

"Some people think that being a manager means, 'I can do whatever I want, whenever I want, and I will just delegate it to people in my team,' but actually it means more responsibility because the people in your team are now your responsibility," Michelle expresses.

To make sure that your team's culture is aligned, she advocates for regular check-ins, especially for leaders with new managers.

"It's their first time handling others. They're not as confident, especially if they're coming from a position where they all used to be peers, and all of a sudden, one of them becomes a manager."

"It's one of those human reactions that we have that when you're new to the role, you feel like 'They may think that I don't know why I ask questions,'" Jay says. Having experienced mentoring himself in his early managerial days, he wished that he could've been open to his leaders sooner. His challenges highlight the need for first-time managers to have a pathway to seek help.

"It actually instils with me now, knowing that it's difficult to be in that position with a new manager I'm promoting. I always download to them whatever I have learned the hard way so they don't encounter the same kind of mistakes I've encountered before."

"What leaders need is empathy to understand why [someone] is having a problem. A leader needs to find out how to help," James states.

Building a Platform to be Heard

"The younger generation actually quite anticipates the discussion of KPIs. They know where the goal is, where the bull's eye is to hit to get what they've asked for. And they are very daring to us, I've got to say. Most of them are pretty outspoken in their dealings with us," James observes.

It is essential that these qualities aren't stifled and, instead, nurtured. Giving talents a platform to speak will give them a space to be heard.

Jay speaks of such initiatives at Darwinbox: "Every Monday, we start our day by doing a sharing where it promotes storytelling. It's set up as a roundtable where we give each other 5 minutes to share what you've learned over the weekend."

There doesn't have to be a particular topic per se, but ultimately, it helps those in the team that aren't as outspoken to gain confidence in sharing amongst their peers. "One of the things I've seen and observed with the new generation is that [not] everyone is actually open in public speaking, and they're kinda scared of doing that."

"With that specific initiative, it promotes confidence for them in doing public speaking."

Understanding what drives and motivates your team starts by listening and creating platforms for them to be heard. How you make them feel valued could start by asking yourselves some of these questions: