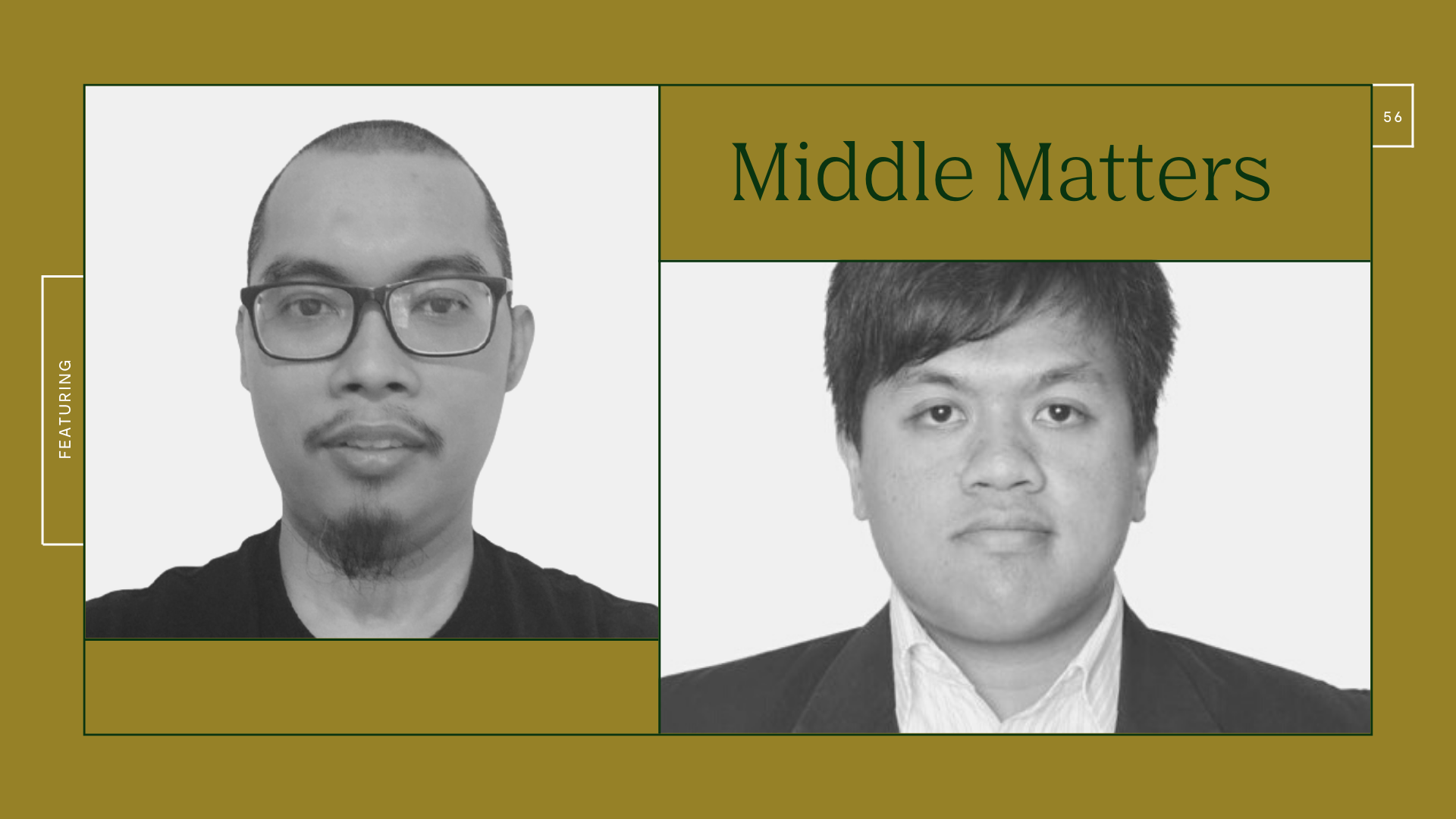 Can engineering leaders achieve self-development while empowering their teams to solve exciting challenges in hypergrowth? Heavy hitters from Kitabisa and Evermos share how they've done it.

Engineers as leaders can take companies to new heights, especially in today's 4.0 era, where innovation and agility enabled by technology are everything any business needs. By the very nature of their training and course of work, engineers are inherently innovative and outcome-driven, and thus, with the proper guidance, they can emerge as successful leaders.

However, there is barely any training regimen that grooms today's engineers into tomorrow's leaders. To helm a business and drive growth, as an engineer, you need to learn specific skills, such as leadership qualities, people management, and eloquence.

Rangga Aditya Putra, Head of Engineering at Kitabisa.com worked extensively as an individual engineer for almost a decade before transitioning into an engineering leader role. Achmad Afriadi Alamsyah, Vice President Of Engineering at Evermos took on a leadership role after five years of working as a developer.

We spoke to these two engineering leaders and explored the opportunities found through challenges on their journey towards leadership.

Lessons from the past help build solid foundations

Rangga and Afriadi have had unique journeys in which they have evolved into the roles they were given and mostly learnt on the job.

Rangga launched his engineering career as a web developer for commercial companies where his keen focus was on web applications. "As engineers back then, you needed to learn many things because I remember there weren't even terms like back-end and front-end. Back then, usually you, as the programmer or the developer, were building everything from the back-end side and through the front-end side," he explained.

Because of this hybrid job scope, he learned beyond the technical and was exposed to the business side of things. When he started working, he worked a lot on ERP systems, allowing him to understand the financial and logistics side of businesses. From there, he jumped into CRMs and was exposed to people from different parts of the world. These roles taught him people management and team handling.

"In my 14 years of engineering experience, one major lesson I have learnt is that engineering is not limited to developing software and building products. It is much more than that. I have been lucky to learn from many great leaders - I have learnt what to do and what not to do," he shared.

Afriadi's career started as a junior engineer. When he joined Mitrais as a software engineer in 2006, he found himself in a leadership position just two years later. What he knew about leadership was learnt from the job. "My team lead resigned, and I was appointed to fill the position. I led the team in developing a hospital information system intended to be used by mining companies. The clientele included companies like Freeport and Siro in South Africa and Inco in the South of Seoul," he reminisced.

Though Afriadi had previously handled maintenance and change request processes, he said that this opportunity allowed him to learn about leadership: "I was suddenly managing 15 to 20 people in this new role. My managers helped me a lot. They taught me how to work with clients, handle things, and how I can protect my team."

Keep your finger on the pulse

As engineers, you should always be ready to get your hands dirty. It is a common misconception that you'll be far away from all the development and programming once you take on leadership roles.

Back in 2017, when Rangga started his journey as a team leader, he was still doing some groundwork to help his team finish tasks and meet deadlines. "Initially, ours was a small team, basically just me and this other guy, and obviously, it was hard," he reminisced. "Eventually, the team grew, and we had different team members handling different departments like front-end, back-end, QA and dev ops. So things became smoother, and I was able to transition into a full-fledged manager where I was running the team, doing sprint reviews, and sprint training."

"Even if you are taking the people-manager path, you still need to train yourself in programming. Otherwise, you will lose touch and won't be able to keep up with the latest developments in software engineering."

Afriadi agreed. As team lead at Mitrais, he was still quite involved with product development. "The technical learnings have to continue as an engineer", he said.

"We need to trust people. We need to give them the freedom to work where they're passionate while monitoring closely. As a manager, you must delegate, coach and mentor the team." - Achmad Afriadi Alamsyah

It can be challenging for engineers that worked solely on their tasks to now needing to depend on others. Afriadi explains that first-time managers usually try to take all matters into their own hands.

While this may help solve issues in the short term, it won't work in the long run. Rangga added that you also need to work on your communication style because you are a leader, and people look up to you.

As shared by these engineering leaders: have faith in your team, coach them, guide them and learn to delegate work so you can manage workloads and deadlines more efficiently while driving business growth and scalability.