Rewriting the rules: How enterprises have approached impact and innovation

Tracing the history and future of how enterprises have been rethinking, redefining and reinventing themselves 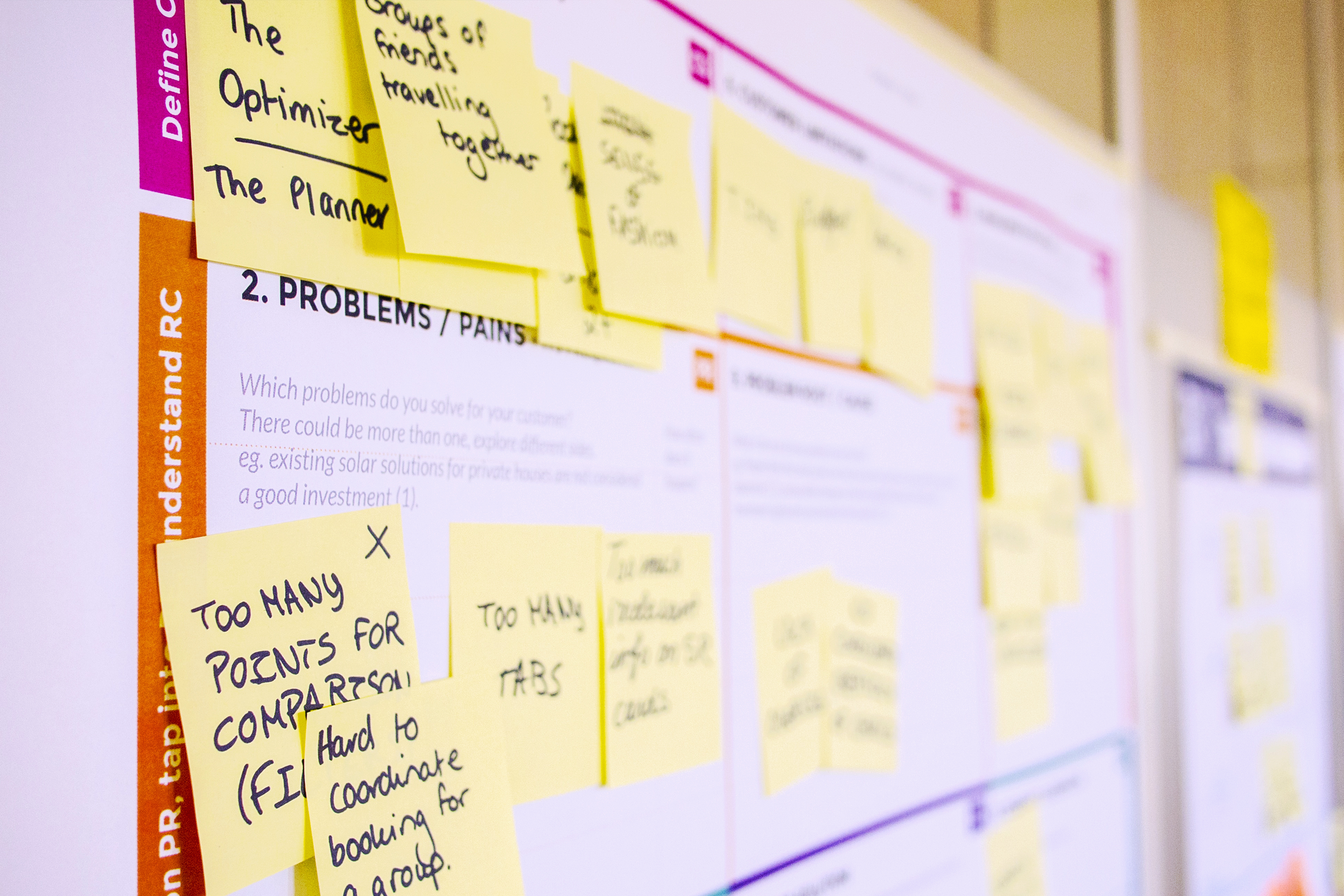 Entreprises are forever balancing the dichotomy of their mammoth sizes, multinational spread, hierarchical structures, tedious business processes, and whatnot!

But over the years, to rebrand and redeem themselves, they have focused on becoming more efficient and impactful despite all of the above stated existential crises.

This path of rethinking the enterprise is not novel. It has panned out over the years, spanning several experiments and some very reliable solutions. Let’s take a look!

90s: The era of quality control and Six Sigma

In 1980, American Engineer Bill Smith introduced a series of techniques and tools to bring about process improvements in Motorola. These began to be known as Six Sigma (6σ) and referred to “a statistical model, based on deviations on a bell curve, that dictates the number of acceptable defects per million manufacturing steps. Achieving Six Sigma means an organization tolerates just 3.4 defects per million steps, insisting that 99.99966% of its products or services are without flaws. Historically, most industrial companies operate between three and four sigmas, making them between 93% and 99.3% defect-free (these figures can vary slightly depending on the statistical model).”

General Electric made it famous later in the 90s when Jack Welch made it the axle around which the business strategy operated in his company and announced in 1998 that its $350 million in savings was thanks to Six Sigma (a figure that later grew to more than $1 billion!)

Mikel Harry, one of the original Motorola Six Sigma gurus then packaged it, trademarked it and became an evangelist for the concept. Management consultants happily recommended it to large organizations spanning across industries like manufacturing, healthcare, engineering and construction, supply chain and finance. While sceptics still regarded it as a PR-hype, surveys and experts point that Six Sigma, when implemented in the right way with management supporting it in full absolutely worked and did wonders to participating enterprises. From waste reduction to increased production capacity to decrease in manufacturing defects to reduced costs and then some, the impact was tremendous and tangible!

Soon everybody who was anybody in business began to adopt and apply these principles to save money and become more efficient. Once Six Sigma was picked up by the masses, fashionable companies lost interest and moved on to the next big thing. They also began to value innovation over efficiency and soon, other ideas overtook the trusted 6S.

The 2000s: Leapfrogging through technology-enabled innovation

In the 2000s, monumental transformations began to rock the enterprise world when technology became more accessible and affordable. The tech boom opened up new ideas and products, facilitating a dynamic market.

Technology improved communications, systems, processes, data analysis and pretty much every aspect, revolutionizing businesses. A digital revolution replaced process excellence approaches like Lean, Six Sigma and others, creating new business models that increased efficiency and instilled change. The pundits predicted that this was not a fad and 71% of global CEOs surveyed in IBM’s 2012 CEO Global Survey said the top external force of change is technology.

Converting themselves into digital-driven businesses has helped them encash larger opportunities, grow exponentially and get rid of sluggish processes that made them inefficient in the past. Data-backed innovations and strategy began to help reimagine and redefine organizations. And enterprises began to harvest technology-enabled continuous improvement in place of laborious “compliance-driven improvement programs”. This helped them implement changes across their offices around the world in no time!

Undoubtedly, technology is developing faster than we could say the word, but businesses are not as agile to implement it in their midst. So, this has now stemmed a newer approach.

Now and beyond: Building enterprise agility through an adaptable mindset

Technology is only as good as the people, their knowledge about the tech and talent in implementing it. So, this has introduced a radical approach to enterprise improvement – a mindset change.

Businesses are built with people and the more intelligent they are, the better the businesses they can create. So, the future is all about building enterprise agility through a workforce with an adaptable mindset.

An adaptable mindset will accommodate for learning and growth. This will prepare the workforce for any and every chance that they might face in the future. So, instead of focusing on one-time learning in the form of typical workshops and training modules, enterprises are innovating their entire learning and development vertical to introduce more regularity, flux and experimentation. This is a visionary approach to learning, unprecedented in history. They are building an evolving curriculum to support their workforce and bring about a learning culture shift in the workforce.

They are also entrusting the employees to identify their own learning gaps and co-create learning pathways to impact themselves and the future of the business. This is a great approach as this converts employees into learning enthusiasts eager to stay relevant in the unknown future. It also entrusts the responsibility to direct the course of training and developmental programs in the enterprise from the user perspective.

Mercer, Dentsu and others are already implementing this within their multinational enterprises. These companies are focusing on skill-building to get the best out of emerging technology. So, instead of merely looking at available software or innovative systems, enterprises are helping their workforce understand what the future landscape will look like. This could include introducing them to artificial intelligence, machine learning, sustainability, and other methodologies and tools to help them draw data-driven conclusions and take the right fact-based approach.

Not stopping there, enterprises are also honing the soft skills of their workforce to improve the analytical and creative potential of employees. This will help them become better decision-makers, team players and improve their overall business and tech acumen. So, employees will be equipped to make strategic and competitive decisions in the future to ensure that they use the best solutions for propelling the success of the business.

And to implement both the above, enterprises are leveraging the power of learning memberships and learning partners who offer both community and the power of technology to deliver knowledge in an immersive and speedy manner.

While it is tough to predict how enterprises will be operating in the future, all we know is that they will be seeking higher competency, disciplined improvement and quicker information. This would once again mean a heavy dependency on future technology, whatever that might look like. And until then, hopefully, more enterprises adopt a lifelong learning mindset to stay relevant in the unknown future.

If you’re an enterprise interested in changing the way your employees learn, write to will@newcampus.co. If you are an individual looking for a learning membership, head here. 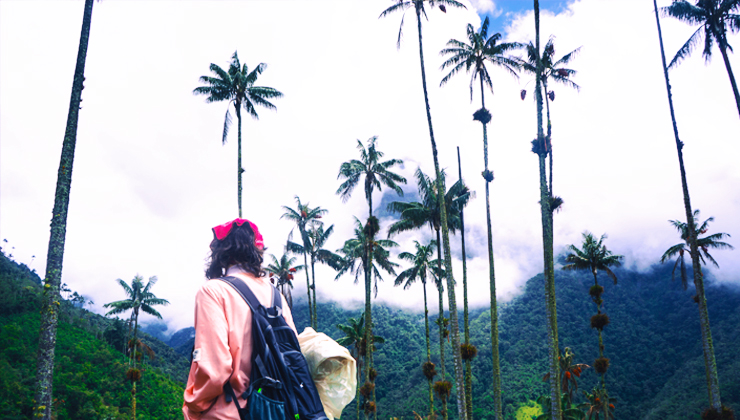 The beginner's guide to responsible and sustainable travel 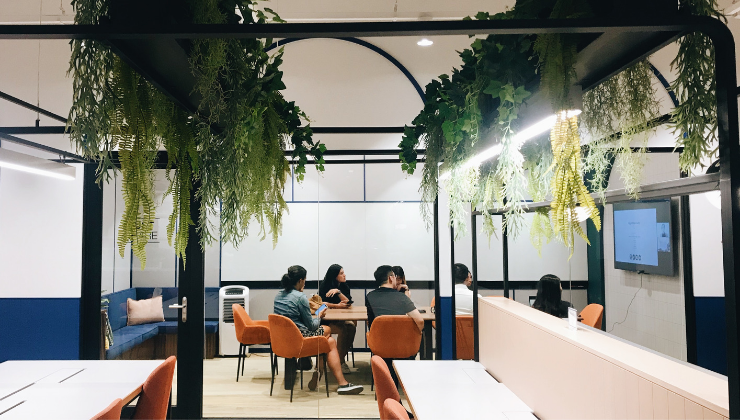 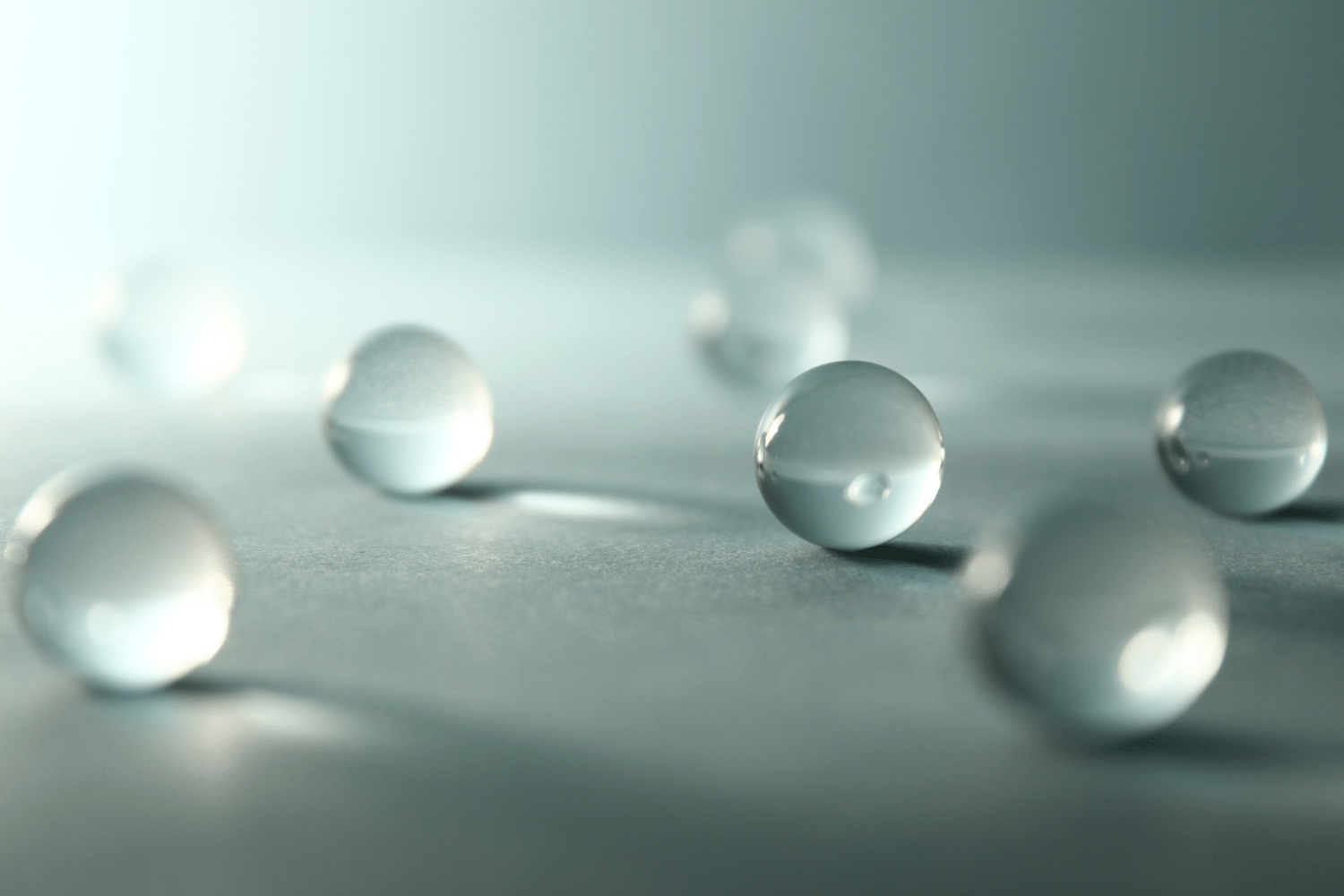 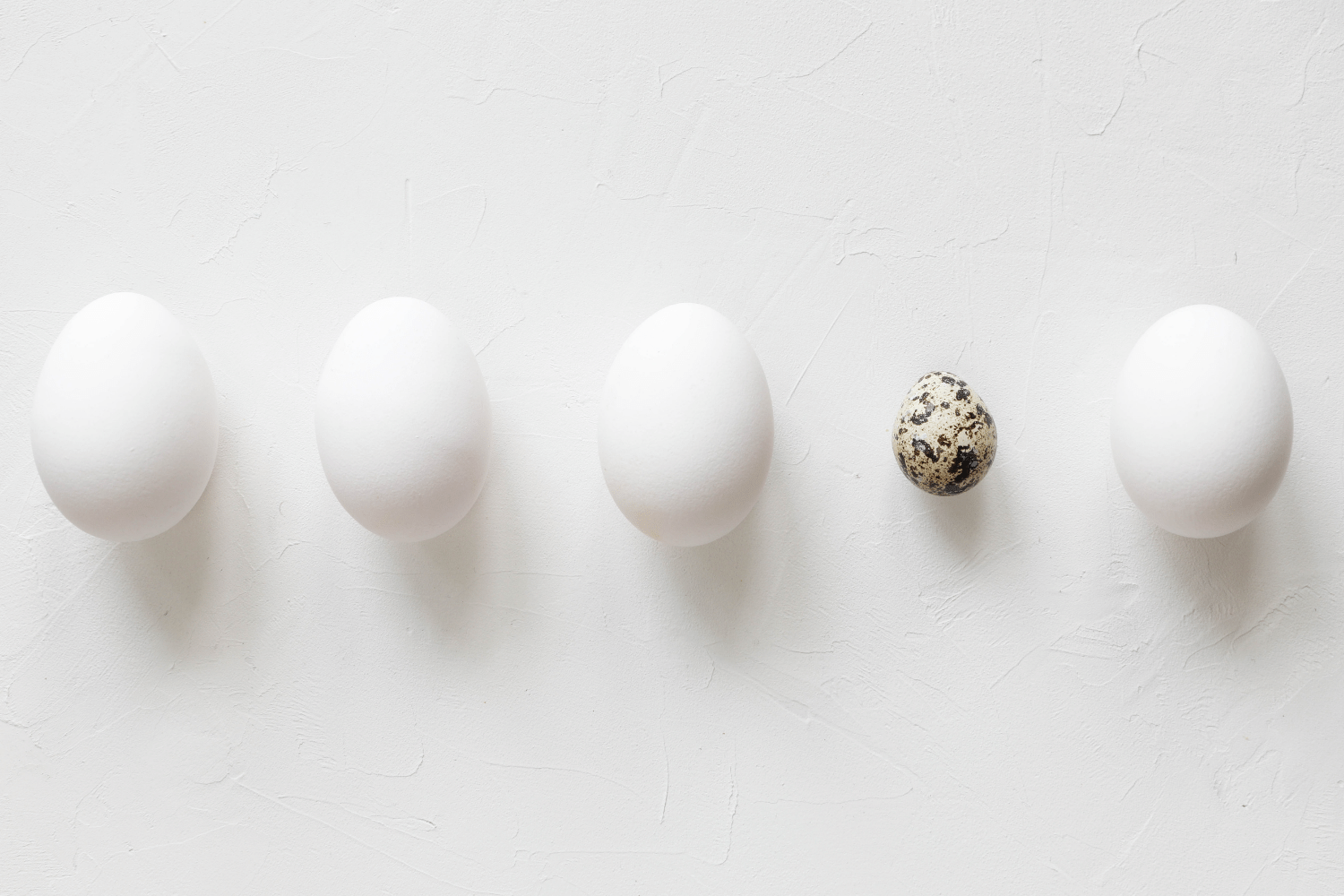 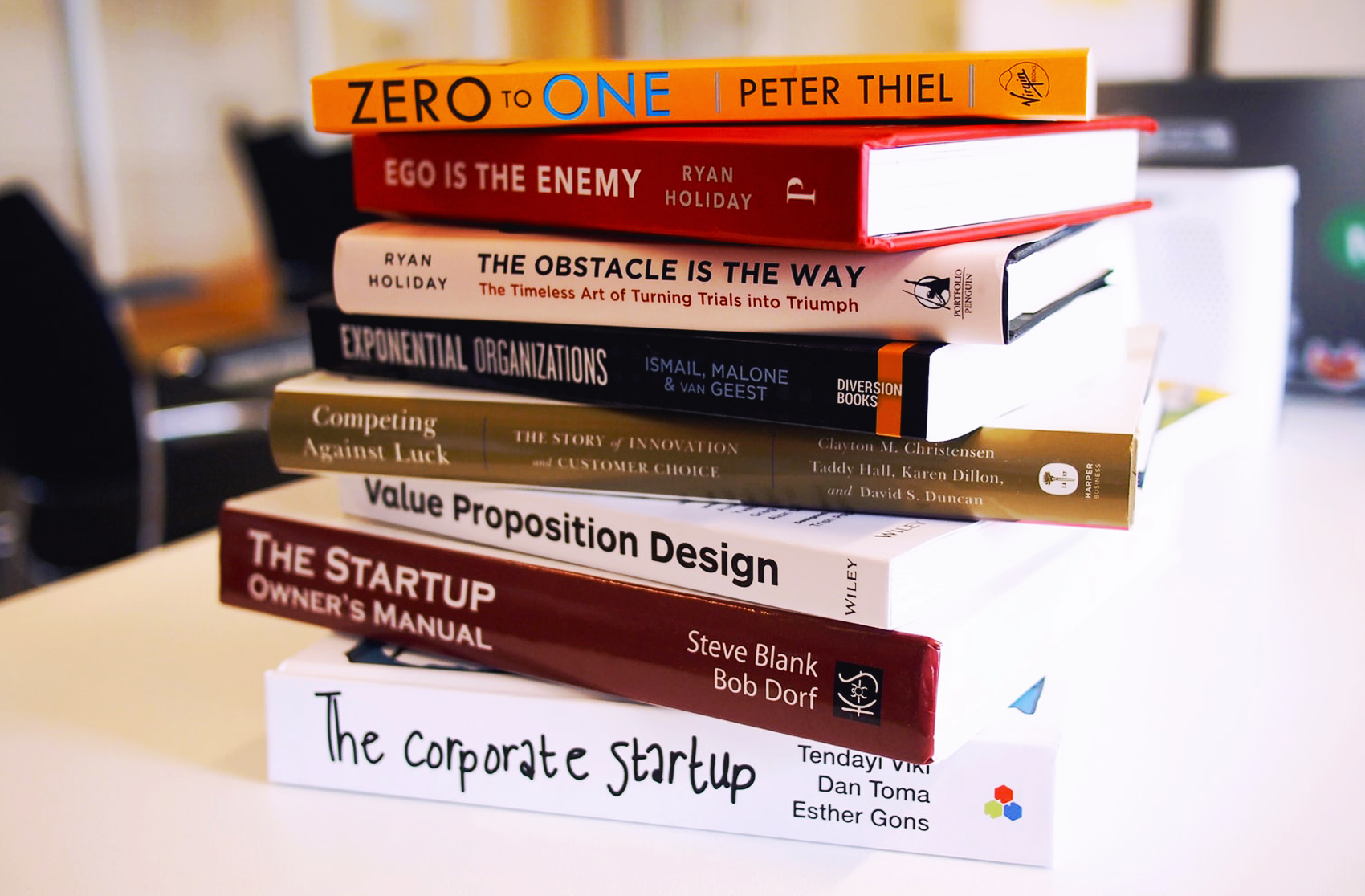 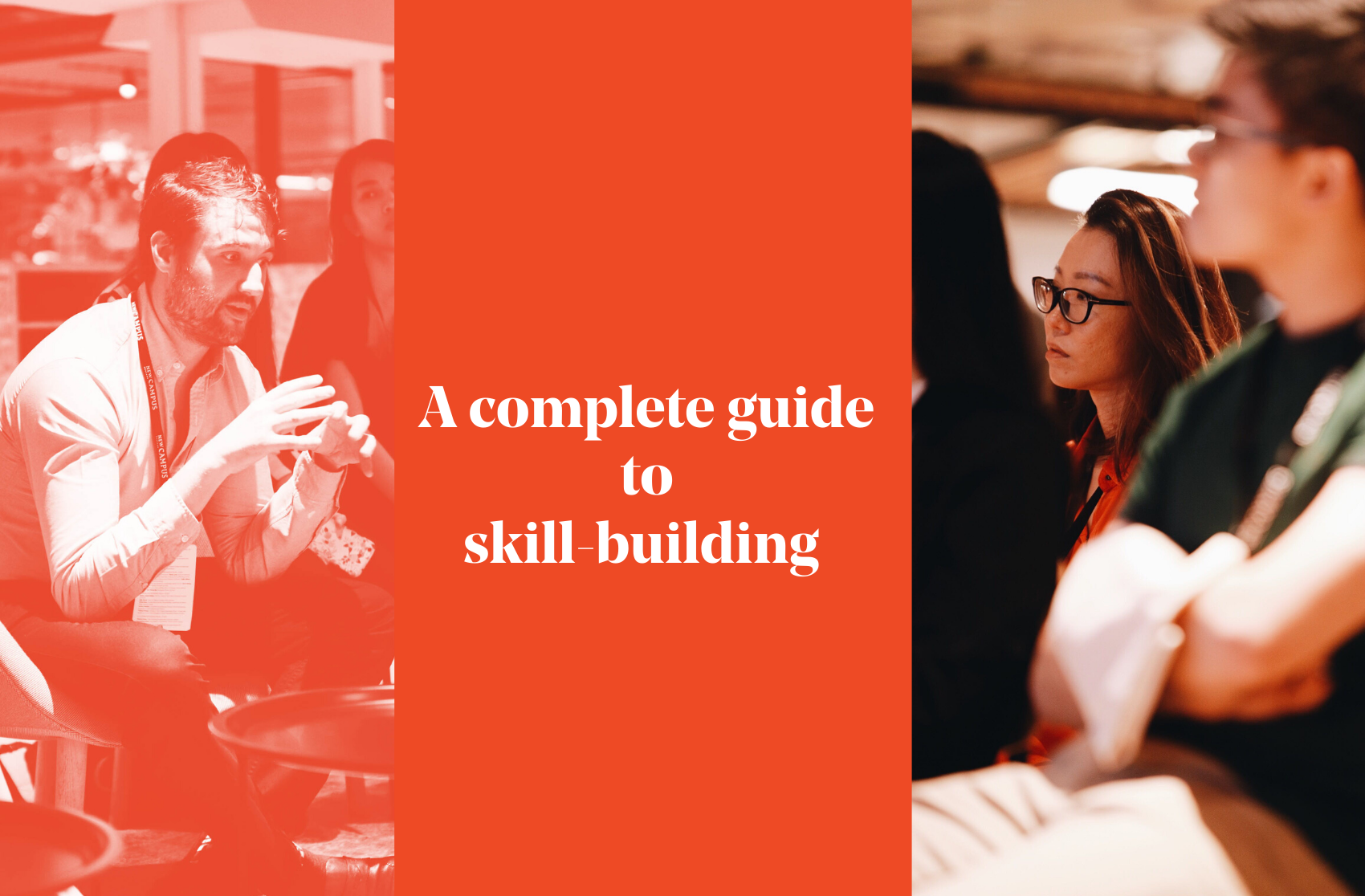