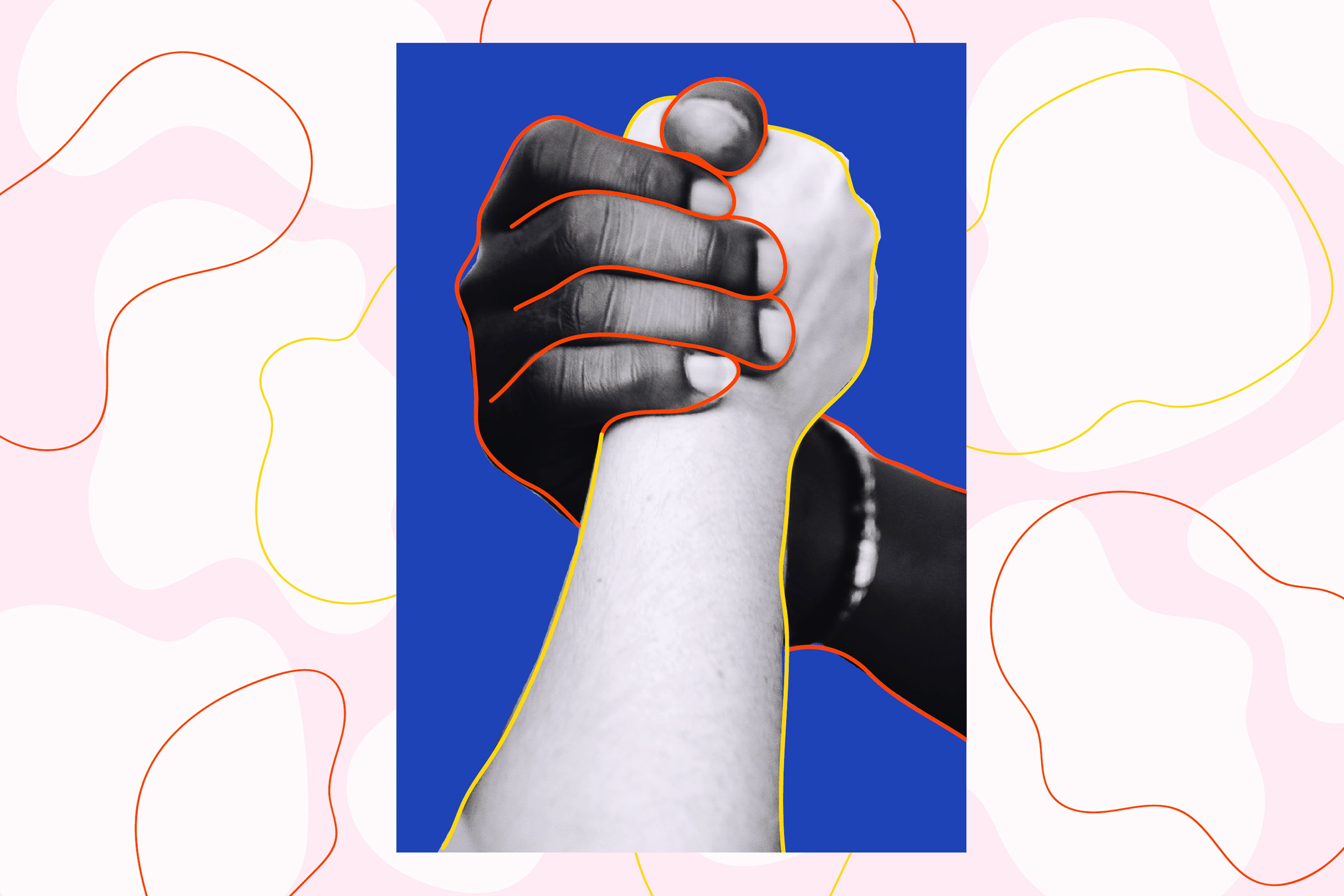 The NewCampus team has always found our company values extremely important as they are the foundation of our culture. But with all the shifting and rebranding that our startup has gone through, it took us a while to zone in on the exact values that we strive to embody – both amongst ourselves and towards others. Once we agreed on the values that resonated with us the most, it got easier and easier for us to hold ourselves accountable to the way we work, act, and behave, which ultimately has led us to become better versions of ourselves.

So what are these values that the NewCampus team is gaga for? If you've been following our journey, you will see 8 values that we've noted on the about us section of our website. For part 1 of the NewCampus series on our values, this article will be focusing on the first value mentioned: Empathy and Candour.

You see the word "empathy" being thrown around more often these days. This is a great thing because that means more and more people are starting to give a damn about what the rest of the world is going through by putting themselves in others' shoes. And being empathetic in this crazy world is hard - it is much easier to become cold and callous in our societies driven by greed and hatred. So, why do we value empathy so much? Because we know that in the long run, being empathetic is going to make the world a better place. If we all just increased our empathy by 10%, we would see some drastic improvement in how we live.

‍
But we also believe that we have to be responsibly empathetic. And this is where candour comes to play. Although we would like to be kind and understanding towards all of the people that we meet, we make sure that in doing so we do not compromise being direct and honest when it comes to sharing our thoughts and giving our opinion. The empathy that is sugar-coated isn't empathy - it's a lie. But empathy with candour–which can be a bit uncomfortable for people to do– is necessary for coming up with better solutions that can positively impact the lives of those involved.

‍
To give you a clearer definition of what empathy and candour mean to us, we came up with four concrete examples that we as a team strive to embody in our thoughts and actions towards everyone we come across.

You care about (and don't diminish) your teammate's interests

As a young global startup full of young-ish people, we enjoy making jokes and light banter at the expense of the other. But we make sure never to cross that line wherein it may offend each other's feelings.
Example: it's fine to laugh at your teammate's extreme love for K-pop, but it's not cool to say that their taste in music is deplorable just because you don't like a certain artist/genre.

Several times in the last few months, our COO Fei Yao mentioned to me that building up our team's defensibility in the professional world is very important to her. She's not even trying to do so for the betterment of the company (although, of course, it matters that we are growing in NewCampus), but for the sake of each person on the team - to make sure that if one of us decides to part ways with NewCampus for a different work landscape, that we will be well-equipped and ready for whatever challenges are thrown their way. Fei's desire for everyone on the team to build up their defensibility in becoming someone to reckon with in the professional world is a great example of what giving importance to the growth and success of others just as much as your looks like.

There will be days wherein you notice something amiss in a project or task that you're doing, and upon investigation, you will notice this discrepancy was caused by something that your teammate overlooked. Instead of getting pissed and making a fuss about it, our team practices giving constructive feedback in a kind manner. One example of this is that just recently I made a typo in an email I sent out to one of our corporate partners. Our Product Head Eddy, who was cc'ed on the email thread, saw it and brought it up with me. If he wanted to be unkind, he could've said "Oh my gosh Isan, you made a typo! That's so unprofessional, what if they think we're an unprofessional company?" But he didn't - instead, he told me that the typo was made, which in my part I appreciated because if it weren't for his feedback, I would not realise my mistake and I would not improve in my role. And if it weren't for the calm way he delivered the feedback, I would've felt bad instead of positively learning from the experience.

This is one point that the whole team has had struggles with. We want to be as empathetic as possible, but we are still learning how to do so while delivering our opinion with candour and kindness. We have learned that sitting still and saying nothing is detrimental to the team's morale, so we've decided to say something if we see something is not right. If we see someone belittling one of our teammates, we bring it up with each other and discuss if this is something that goes against our values and how we can avoid working with people like that ever again. It's a work in progress, but it has certainly helped make us stronger as a team now that we all personally look after the whole team's morale to make sure it doesn't dip to dangerously low levels.

So that concludes how the NewCampus team practices living and breathing the value of empathy and candour. Do you have any advice for us on how we can do better at embodying this value? Let me know at isan@newcampus.co .

If you love what we do, join the NewCampus team as crew. Check out our open roles here. Or join as a colearner with NewCampus by signing up for our membership.

Meet the NewCampus team: Will Fan, co-founder and CEO

From pasta recipes to brand partnerships, Will infuses everything with his creativity and drive

Get acquainted with NewCampus's very own design beast, cat mom and crime junkie

A jill-of-all-trades who loves edtech as much as Taido and line drawings, read on to know more about Lily.

The NewCampus learning ethos and how it reflects our changing world