The Future of Work: The Threat of Automation

Machines perform certain tasks better than humans. What does this mean to our race? 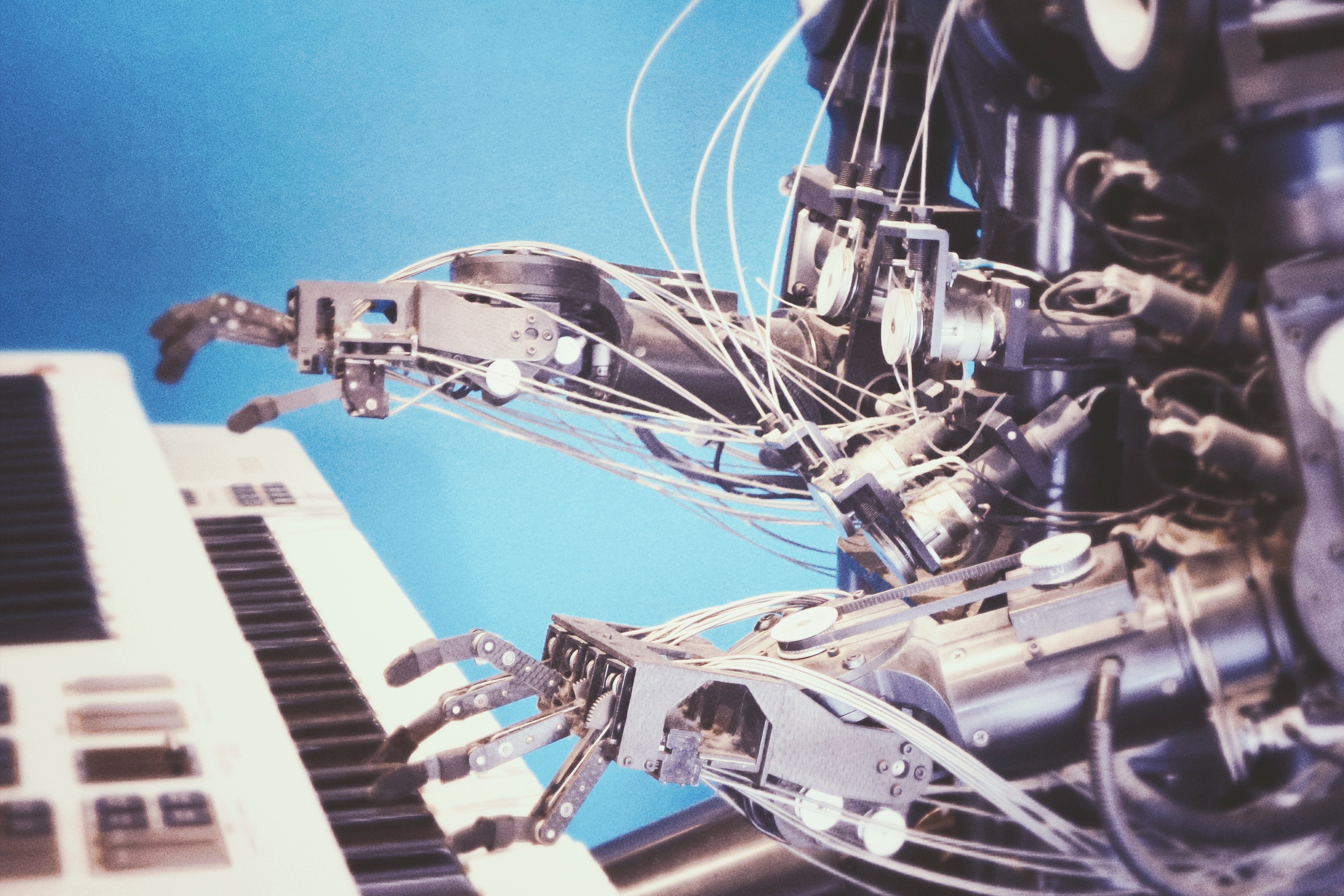 In today’s technology-driven society where disruptions are taking place so frequently, the one thing we ought to always bear in mind is that if you snooze, you lose.

It was only six years ago that Kodak, once the leader in the world photo film industry, went bust. It was only five years ago that HMV, the well-loved music store teenagers used to flock to, entered Administration.

Things just move so quickly these days that stepping off the accelerator for just that tiny bit could mean being left behind in the dust.

It is important to constantly change our perceptions and way of life according to the times.

One of the greatest drivers of change in society is technology. Throughout the ages, technology has allowed us to perform tasks more effectively and efficiently, in turn, making life or work more convenient. One of the characteristics of technology is that it tends to make things smaller, but at the same time bigger. Take for instance the 31⁄2-inch floppy disk, one of the most common forms of digital data storage in the 1980s and 1990s. Measuring no larger than a drink coaster, this gadget could hold just 1.44 megabytes of data. Today, a USB flash drive that is several times smaller can hold thousands of times more data. Just like the floppy disk, our world too has become smaller–albeit not in a physical sense– thanks to technology. After all, we can now chat with a friend or colleague on the other side of the globe through the numerous applications available.

On the other hand, technological advancements have also expanded our career opportunities as we are no longer confined to finding a job in the same zip code. Today, a company can comprise individuals working from their respective countries, all connected through technology. Physical boundaries are no longer a limitation on the

way we communicate or work.

But technology is a double-edged sword. Apart from making life more convenient in various aspects, it has also disrupted current norms and affected us adversely in other ways. While automation allows companies to boost their productivity, it has also resulted in the loss of jobs for thousands of people who used to do what the machine does. To stay relevant in this digital age, those displaced will need to pick up new skills that robots aren’t capable of. In other words, we need to change how we work.

What and how we learn will also have to change if we are to stay ahead of the curve. The current education system has not been able to keep up with the pace of technological advancement, resulting in students lacking the right skills needed to tackle current industry challenges. In other words, we need to change how we learn. In this series, we’ll explore how technology will affect society in terms of work and education, and what we need to do to prepare ourselves for the future.

While scientists have discovered that the human mind is astonishingly more powerful than a supercomputer, machines nevertheless perform certain tasks better than us.

Pit a human against a machine on the assembly line and this becomes obvious. A machine can work non-stop for an entire day and achieve zero errors.

Humans? We need toilet breaks. We need to stop work to have lunch. We need to go home and catch the latest season of Stranger Things.

You might have already read the ominous prediction by research firm McKinsey which states that up to 800 million people in the world could lose their jobs to automation by 2030. The report also forecasts that between 75 and 375 million of those displaced may need to pick up new skills and switch job categories.

The International Labour Organisation expects some 137 million workers from five Southeast Asian nations—Cambodia, Indonesia, the Philippines, Thailand, and Vietnam—to be in danger of losing their jobs to automation in the coming decades.

Over in Australia, one-third of workers could face the same fate by 2030, according to a report by job advertisement search engine Adzuna. The report states that low-skilled workers would be the most affected—because robots are simply more efficient at such tasks.

Let’s face it. Corporations are profit-driven. Maximising productivity and reducing labour costs mean more revenue. Robots do exactly that. In China’s Guangdong province, domestic mobile phone maker Changying Precision Technology Company has replaced 90 per cent of its workers with 60 robotic arms that can work around the clock. There are no overtime costs for payout. There is no need to worry about human rights violations. This shift to automation has reportedly resulted in a 250 per cent rise in productivity. It has also allowed the company to achieve a staggering 80 per cent reduction in the number of defects.

Global sportswear brand Adidas is no different, having announced in 2016 that it would relocate a significant portion of its manufacturing to Germany where the company has a largely automated “Speedfactory”. Foxconn, one of the world’s largest producers of the iPhone, had in 2016 replaced 60,000 of its workers with robots that can execute up to 20 tasks.

Industrial robots are also set to be more prevalent in future – the International Federation of Robotics estimates that the global stock of operational industrial robots will grow at an average annual rate of 14 per cent from 2018 to 2020.

And it is not just factory workers or labourers or those flipping burger patties who will be replaced by machines. In their 2013 research paper, Oxford academics Carl Benedikt Frey and Michael A. Osborne wrote that 54 per cent of lost jobs within the next 20 years will be in finance as the industry increasingly embraces AI.

According to the BBC, the Press Association in London has been using machines to generate short news stories, many of which do not even need to be edited by a human. Another news agency in the Netherlands uses machines to rewrite news stories so that children can understand them. Even high-skilled workers will not be spared. According to Gartner research, professionals skilled in the fields of medicine and law could also be made redundant by technology, or more specifically, Artificial Intelligence, by 2022

Mind you, that’s just two years from now. How would law and medical students feel if they know that what they’re currently studying for could become useless by the time they graduate?

As you can see, the consequences of the growing threat of automation will impact not just individuals, but the human race itself.

So, is doomsday around the corner? Are there any jobs left for us at all? Keep reading this space to find out more next week.

This article is the first in our 3-part series on 'The Future of Work.'  Read the second part on Job Prospects and the Lack of Tech Talent and the last part on Workplaces. 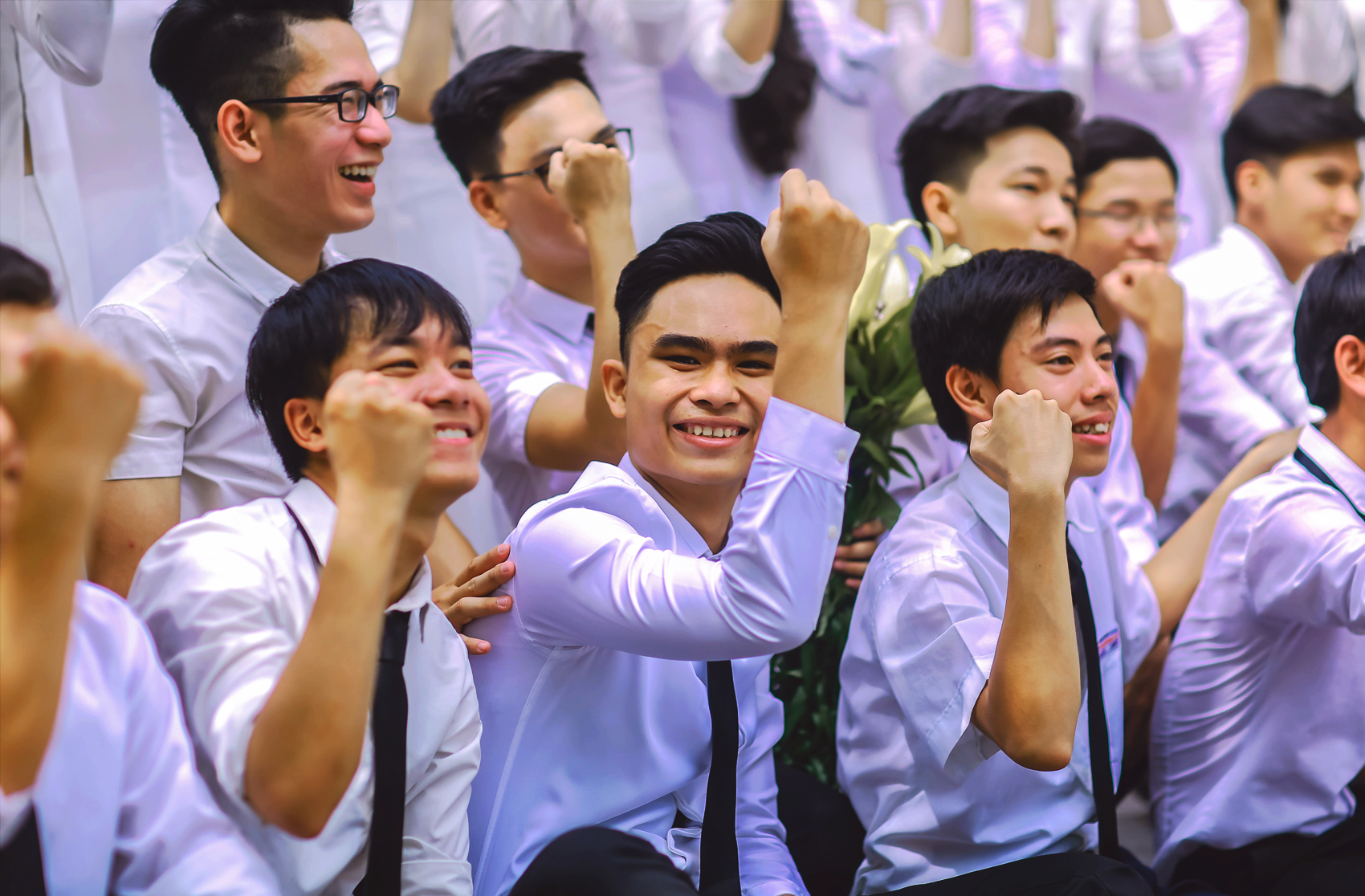 Learn more to stay sane: How a growth mindset can help mental wellness 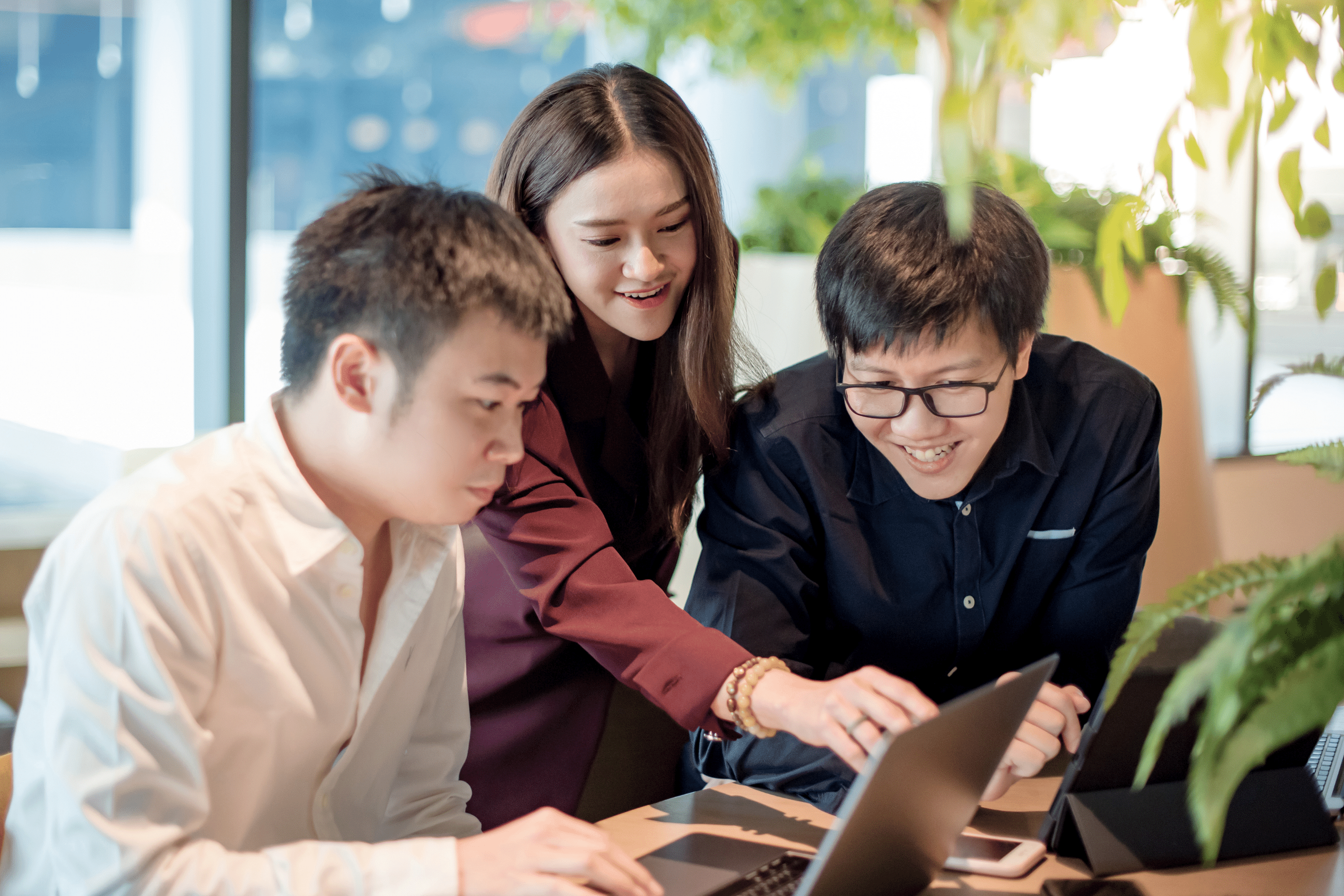 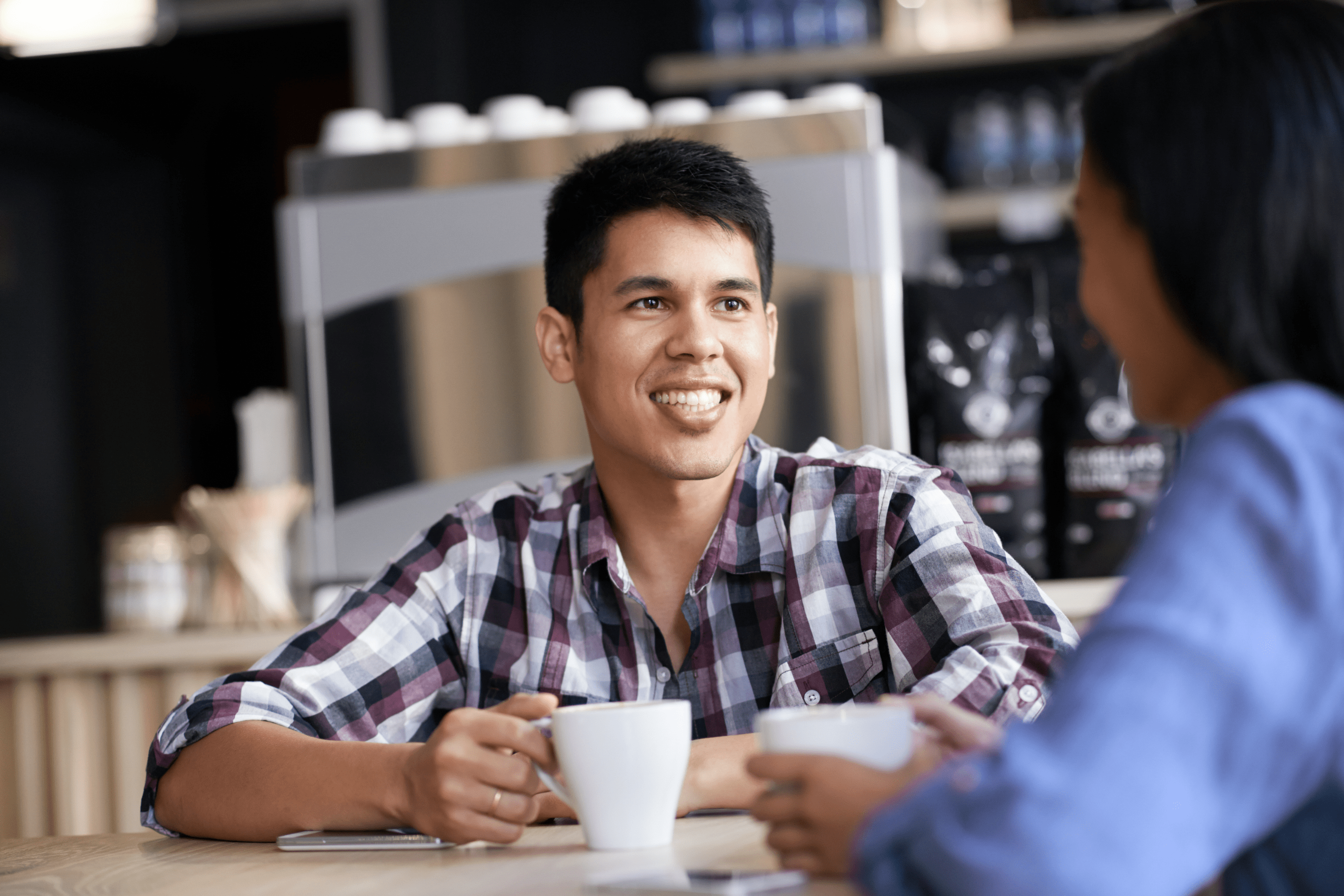 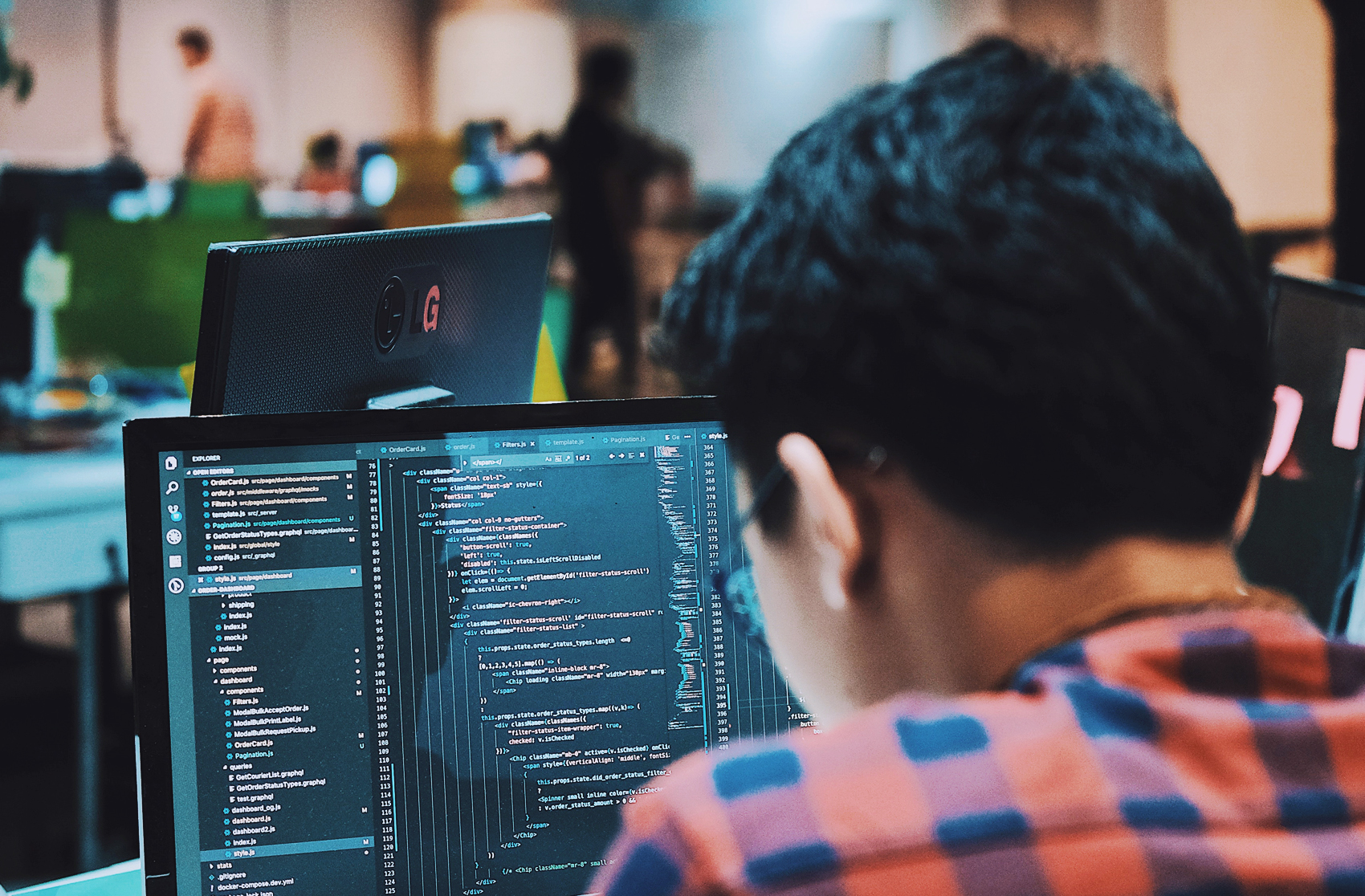 The Future of Work: Job Prospects and the Lack of Tech Talent 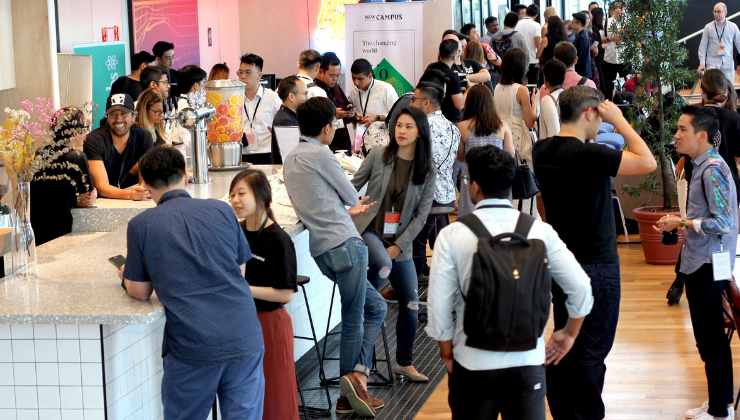 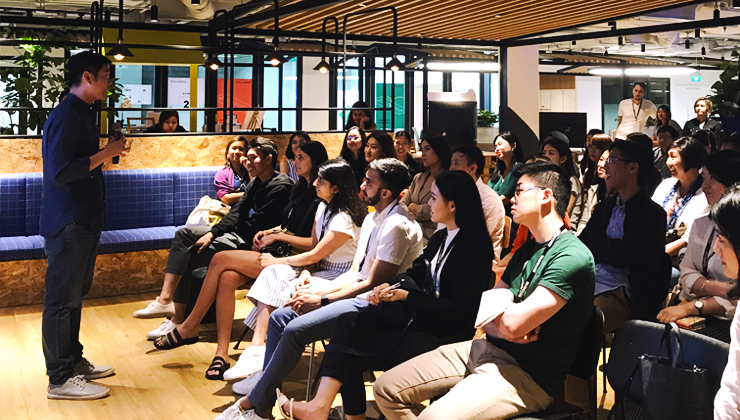 Why enterprises should rethink their learning and development strategy