What is cultural intelligence and why does it matter at NewCampus? 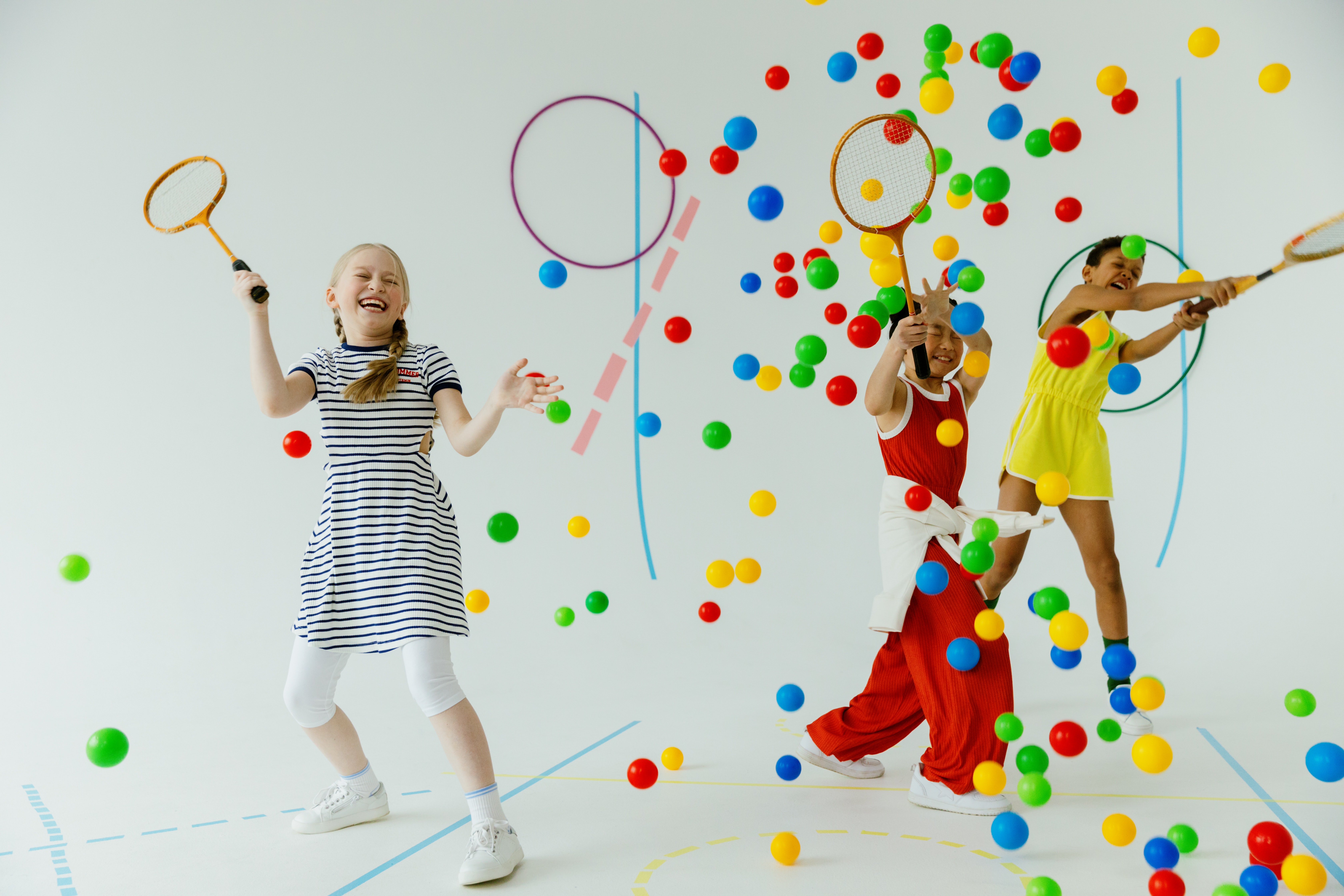 We are obsessed with how leadership mindsets and skillsets are evolving in hyper-growth companies in Asia. These are fast-growing companies employing a cross-cultural workforce that create disruptive technologies.

We believe that future leaders understand the power of culture as a constantly shifting force and that rapid regional expansion requires self-awareness and adaptability.

Developing cultural intelligence is not something that is done once and forgotten, but a deeply private change that unfolds human potential and possibilities in their immediate team, the entire organisation, and even the larger ecosystem.

But why is cultural intelligence so difficult to pin down?

What Is Cultural Intelligence?

Let’s first start with what we mean by Cultural Intelligence.

The first form of cognitive intelligence testing was developed in the early 1900s, and the term “emotional intelligence” was coined in 1990. In the years since, the world has grown even more interconnected and complex, requiring a new type of intelligence.

Cultural Intelligence is the ability to recognise and adapt to cultural differences in manners, meanings, processes, histories, and values.

Anyone who’s travelled to somewhere new would recognise the feeling of experiencing a new culture - new sights and sounds, smells, and language. But being able to describe the experience with exact detail to someone new is challenging.

When someone possesses a strong cultural intelligence, they are able to recognise these nuances, allowing them to relate and work effectively in culturally diverse teams and situations.

A set of skills for cultural intelligence

We found through conversations with industry experts across Southeast Asia that are three defining skills of leaders with cultural intelligence:

Leveraging on our virtual cohort-based learning experiences, these are the key ways in which we infuse cultural intelligence into our curriculum.

If you want to put this insight into action, we suggest that you check out the NewCampus Management Essentials Sprint, a 5-week online sprint aimed at helping you develop essential modern-day management skills alongside a group of diverse peers.

By becoming the kind and intelligent teacher who goes the extra mile and cares for their colearners.

Everything you wanted to know about the NewCampus classes

A complete guide on what our classes are, how to book one and more!

A Short Manifesto on Online Learning in the time of COVID-19.

A short manifesto on online learning in the time of COVID-19.

On building NewCampus as 'The Third Place'

A home-away-from-home space for community, learning and curiosity for people driven by change!

Learning to make you future-ready: the NewCampus curriculum pillars

We designed the NewCampus curriculum to learn with intent and awareness